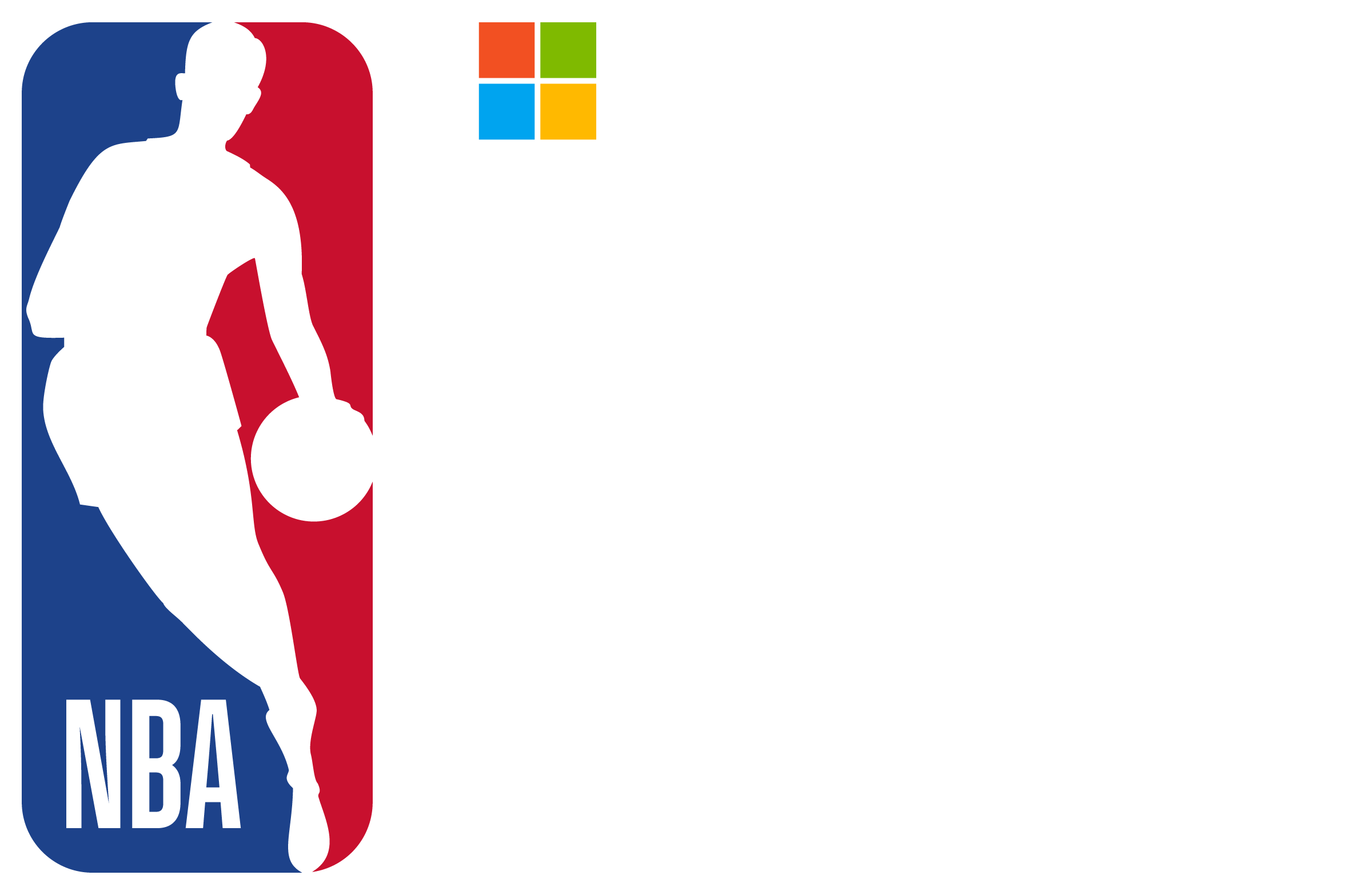 Be there alongside NBA coaches, general managers and scouts as they get an up-close glimpse at the talent headed for the NBA Draft during the 2023 NBA Draft Combine. Watch as the top prospects go through athletic tests, scrimmages and get official measurements.

Join the waitlist today to be the first to know when Official Experiences & Ticket Packages for 2023 NBA Draft Combine are available.

Want to discuss Official Ticket Packages? Fill out the form and we'll be in touch!