Lunch With A Legend

Have you always dreamed about sitting in the same room as an NBA Legend hearing the inside story about their career? Those dreams can become a reality at our Lunch With a Legend during All-Star Weekend. This intimate experience is exclusive to NBA Experiences and is one of the most sought-after tickets of NBA All-Star 2023.

All the stars come out for NBA All-Star Weekend, but you’ll be treated by an appearance from two (2) NBA Legends at this special event. Whether you watched these starts growing up or are looking for an exclusive insight into basketball’s storied history, there’s no better way to get access to the legends of the game.

The excitement doesn’t just stop with our NBA Legends! Lunch With a Legend is hosted by a celebrity guest moderator that will host the event and take the stage with our Legends. This event has previously been hosted by former NFL star and NBA Inside Stuff hosted Ahmad Rashad!

Ever dream of asking an NBA Legend that one question you’ve been dying to know the answer to? Now’s your chance. Lunch With a Legend includes a special Q&A segment where you can take the mic and ask our Legends about their playing careers and favorite moments.

Dine with the stars at this event! Each guest gets access to our premium, buffet-style lunch to enjoy while listening to the NBA Legends and guest moderator on the stage. 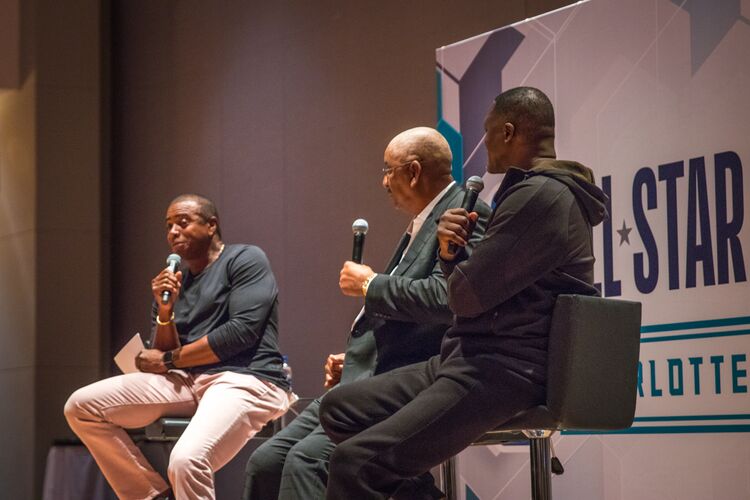 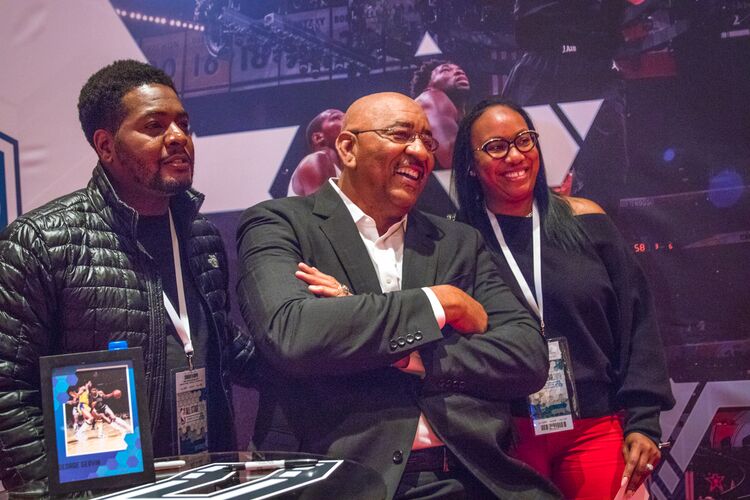 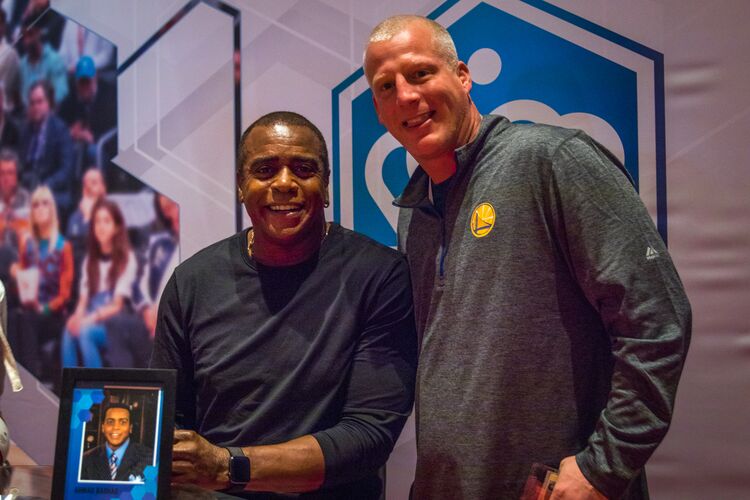 Want to discuss Official Ticket Packages? Fill out the form and we'll be in touch!